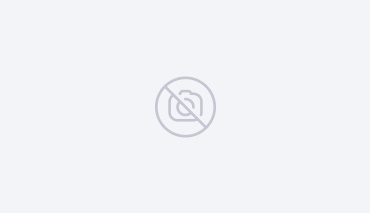 Heat supply from two CHPP’s in Lviv region was restored - combined heat and power plants of Novy Rozdil and Novoyavorivsk started working and provided heat to the city networks. The tasks for the start of the heating season 2018-2019 at the seized CHPP’s have been fulfilled.

By joint efforts, obstacles to the management of combined heat and power plant were overcome, including those created probably by the owners of the seized CHPP's (lack of personnel at workplaces, removal of important equipment from enterprises, disappearance of technical documentation, etc.).  At present, hot water has appeared in the distribution networks of the cities of Novy Rozdil and Novoyavorivsk, thus it was possible to start the heating season of 2018-2019 years before the onset of frost.

Special thanks for the support and actively promote of the work of NABU, SAP, and ARMA should be expressed to NGO “Transparency International Ukraine”, NGO “Anti Corruption Action Centre”, public activists, local politicians, representatives of mass media and all concerned citizens, due to their active position the heating and hot water supply was restored in two cities in the Lviv region.

Particular attention should be paid to the direct participation and significant assistance in normalizing the heat situation in the region of people`s deputy of Ukraine Volodymyr Parasyuk.

We also want to draw attention to the special role of the media in establishing communication between NABU, SAP and ARMA with almost 100 thousand population of the cities of Novyi Rozdil and Novoyavorivsk. Thanks to their timely, complete and impartial coverage of the events, we managed to overcome the misinformation and neutralize all the negative that was artificially created around the management measures for the seized CHPPs. In particular, we express our gratitude for the work of journalists of TV Channels "24 Channel", "STB", "ZIK" and "1 + 1 Studio".

At the same time, the difficulties that have arisen during the start of the heating season are still preserved, namely:

- controllers and power supplies, in particular, gas turbine units have been dismantled and removed by unidentified persons, which makes their proper functioning impossible;

- the former management removed one of two gas turbine units from Novoyavorivska CHPPs; therefore, one of the CHPPs operates at 30% of its capacity, and about 20 million UAH for its repair have not been paid;

- in Novy Rozdil, two private companies, probably related to the owners of the seized CHPPs, to which the heating networks were leased out, impede the supply of heat to a part of the population, etc. 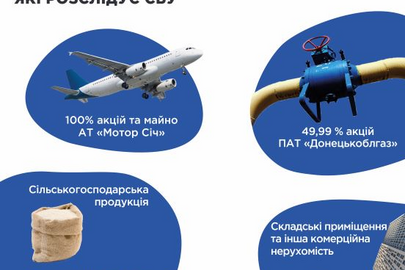 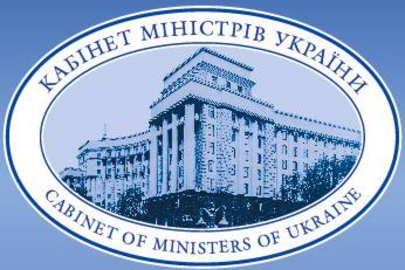 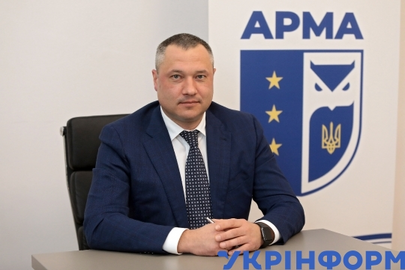